Right to Support after Divorce in Thailand 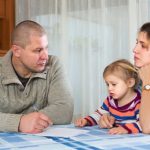 Support is an issue prevalent in Thailand divorce. In almost all instances, the mutual objective of spouses to terminate the marital union is definite, but concerns on support hinder an expedient break-up. Support after the grant of divorce in Thailand is often associated with provision for common children born to the former spouses during their […]

END_OF_DOCUMENT_TOKEN_TO_BE_REPLACED 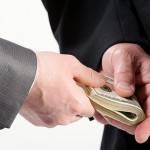 The Bribery Act 2010 which effected last July 1, 2010, would hopefully reinvigorate anti-corruption efforts in Thailand by keeping in compliance with the Thai companies that are doing business with British firms or operating in the UK. According to the experts, the law prohibits UK firms from offering bribes to foreign public officials. In a seminar […]