You are here: Home » US Immigration » US Visa Inspection Process

by Robert Virasin | US Immigration | 0 Comments 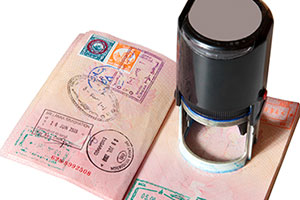 Mr. Robert R. Virasin is a graduate of the University of California, Los Angeles with a Bachelor Degree in Political Science, Mr. Virasin completed his Juris Doctorate at the University of Houston and a Masters of Laws (Business) from Chulalongkorn University, Bangkok. Mr. Virasin is a member of the State Bar of Texas and is a licensed U.S. attorney with over 15 years of legal experience. Robert is a regular contributor and author of a number of immigration related articles.